Thomas Wilson is a writer who focuses on the areas of literature and the environment.  Wilson’s most recent book, Stepping Off: Rewilding and Belonging in the South-West (Fremantle Press) is part environmental history, and part answer to the question ‘Where do I come from?’  You can buy the book from the Fremantle Press webshop. 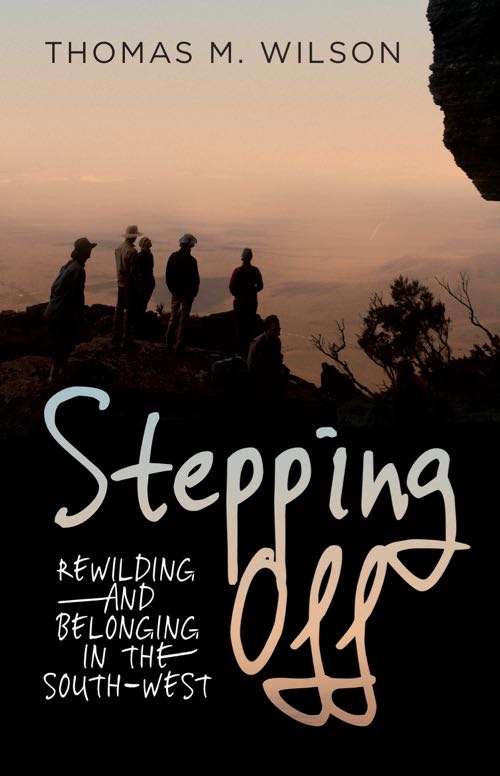 The author’s previous book, The Recurrent Green Universe of John Fowles, was the first to consider the work of one of the most widely popular post-war English writers, John Fowles, from the perspective of ecocriticism. To order the book go to Amazon. 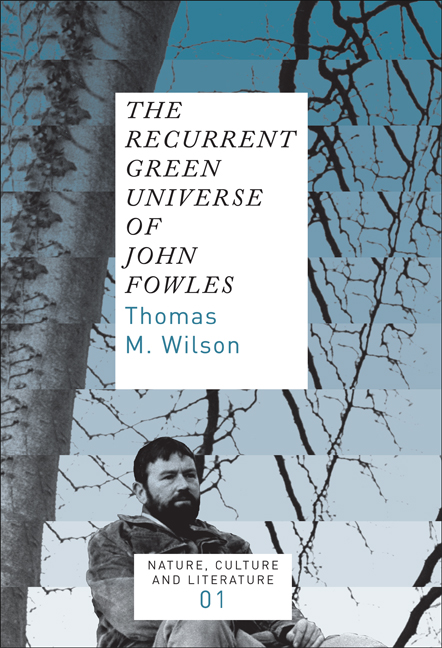 Wilson is currently at work on a one volume cultural history of personal rewilding. This book will examine modern English literature and Western cultural history through the lens of the evolutionary science of human health.  The author has a PhD in Literature and Environment from the University of Western Australia.

For the expanded ‘about me’ section of this site read on…

I studied English and Philosophy at the Australian National University in the late nineties, and for many years I had been a metropolitan culture vulture: interested in literature and music and seeing myself as ‘human’ in a sense unrelated in important ways to nature.

In 2002, while reading Edward O. Wilson’s account of the evolution of biodiversity and our prospects as a species in the coming years, The Diversity of Life, I was staying in a wet, tropical bioregion on Reunion Island, near Madagascar, and the beauty and profusion of life was all around me. Guided by Wilson’s elegant, optimistic prose, I realized that I am an animal and that my native habitat is wild nature. Thinking of all the life around me, of the clouds and the rains, the growths, the decays, the animals, the birds, the lights and the shadows, gave me solace. I felt at home in the world with unfaltering certainty for the first time in my life. Natural history opened up some of the amazing workings of nature to me. The physical creation was, I realized, worthy of awe and veneration.

Back in Western Australia I realised how wrong the Dutch had been in the 1600s when the got off their sailing ships only to dismiss the land as flat and uninteresting, and continue on their way. I started to notice the Ringneck parrots tending their nests in the dead limbs of Tuart trees, to see that the Zamia palm was native to the soil beneath my house, and to enjoy the fragile and transient Everlasting flowers which bloomed each September and October as our winter came to an end. Mediterranean climate regions like this one cover only 2.2 percent of Earth’s land surface, yet they account for 20 percent of all known plant species. I began to be proud of the heritage of thousands of plant species that had evolved here in isolation over tens of millions of years.  I discovered that no other Western nation, apart from America, had such a huge number of endemic plant and animal species.  Finally I had found something I was happy to identify with as a Western Australian.  Now I could say that I come from banksia country, sand-groper country, blue sky country.

For past podcasts go here.